Search
HomeNewsHumanity in War Is Examined in Junkyard Joe 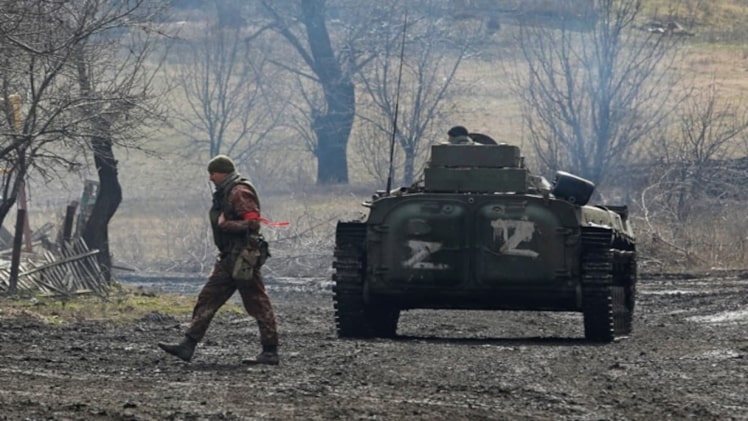 Humanity in War Is Examined in Junkyard Joe

People love war stories. Action tales of battle and bravery instill feelings of patriotism and courage. They infuse a sense of safety and the feeling that, whether true or not, ordinary men and women can stand up against evil and win.

That’s why comic book readers love well-written stories that are loaded with action. If they’re beautifully illustrated and well-crafted, they’re treasured even more by readers of all ages.

Tales of War and the Geiger Universe

Such is the case of the Geiger Universe, created by Geoff Johns. The enemy in Geiger is as villainous as they come, a mysterious group called the Great Evil who started the Unknown War that unleashed a nuclear holocaust on the entire planet. Loving husband and father Tariq Geiger manages to spare his family from an atomic blast but is himself exposed to so much radiation it alters the makeup of his genes and gives him superpower strengths.

Toxic leadership situations where military leaders mistreat their subordinates and don’t give them the respect they deserve sometimes happen in military ranks. It’s an issue that the new comic series Junkyard Joe explores. It tells the story of Morris “Muddy” Davis, a young soldier serving in the Vietnam War.

When Davis stumbles upon a mechanical soldier, his superiors convince him that the robotic soldier was simply a figment of his imagination. Davis then goes on to create his own cartoon strip named Junkyard Joe. In the strip that becomes popular in the Geiger Universe, Davis likes to point out the often callous attitude military brass has toward flesh and blood men and women who are expected to carry out impossible orders and obey them like mindless robots.

Like Tariq Geiger, Davis is one of the Unnamed, a mystery group of men and women who become unlikely heroes as they fight the Great Evil. In the Geiger Universe, they keep their identities a secret, but readers of this soon-to-be-released comic series will doubtless get to learn all of Davis’s enigmas as the story unfolds. Will the mechanical soldier Davis stumbled across as a young soldier return in the series? What can Davis, an ordinary cartoonist, do to save those he loves?

Only time will tell, but one thing readers can be sure of and that’s that Junkyard Joe is likely to be as much a hit as the Geiger series.