The Covid-19 health crisis has taken away many things from us and has affected all sectors. The cinematographic panorama was not going to be different. I have seen how the cinema near me closed without being able to continue showing films. Transforming our homes into improvised cinemas has been the only solution, but there are still many people who do not know the alternatives. For this reason, today we discover how to watch new releases most easily and affordably.

The first great option that presents itself to us is that of streaming platforms. Amazon Prime, HBO, Disney+, or Netflix, are some of the examples that we all know. The last releases surprised everyone last year. Since then, we’ve all had our eye on these platforms as potential sources for new movies. It’s still somewhat limited, but the number of feature films being released by these companies is increasing every month.

Streaming platforms have reached every home and are a great option to watch premieres at home.

We all hope that, in the future, directors will opt for this launch option, although traditional cinema continues to have a lot of weight.

We cannot ignore the fact that, nowadays, everyone has contracted one of these services. Watching series and movies at home is becoming normalized to such an extent that we cannot conceive of a lifestyle without them. The paradigms within the cinema are changing and, sooner or later, the producers will realize it. We will never abandon the movie theaters, but we can make complimentary use of both options.

This crisis has forced movie theaters to reinvent themselves. As has happened in other sectors, businessmen have been forced to make moves to avoid the blow. In the cinematographic, one of the most surprising has been those of the virtual cinemas. These are nothing more than traditional movie theaters that have offered the premieres through the network. It has not been an easy task, since you have to come to an agreement with the producers, but it has been a way of surviving.

The initial investment to carry out this restructuring has not been easy, since the web pages had to be adapted and the formats changed.

Finally, we wanted to highlight a solution that we all have within reach, but rarely use. Private cinema companies have been offering this service for years. The rental of private cinema is a good way to enjoy recent movies.

We can say that it is a cheap service. For a little money, you can enjoy very outstanding films with your friends and family. Right now it’s the fastest and easiest way to access this year’s titles.

Movie theaters have reopened, but many people are still looking for solutions to watch movies at home. As you have seen, watching home releases is not a difficult task, although it is somewhat limited. Certainly, seeing recently released films depends on initiatives by movie theaters, production companies, and platforms. In most cases, we must wait for a few weeks after the premiere, so that the streaming and rental services put the movies.

Movie theaters cannot be replaced, as they are unique and special. Although at this time, in which being safe is the most important thing, discovering how to watch premieres at home is important. We hope that the article has been helpful to you. Above all, do not miss the opportunity to enjoy good titles from the comfort of home. 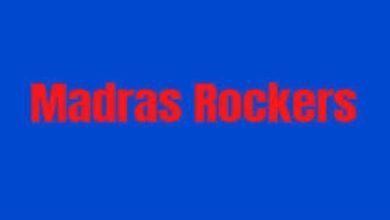 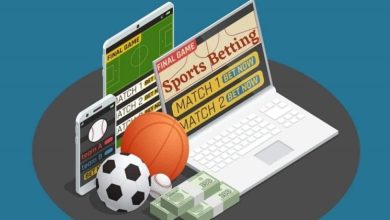 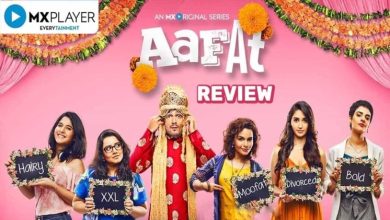 What apps do successful people have on their phones?